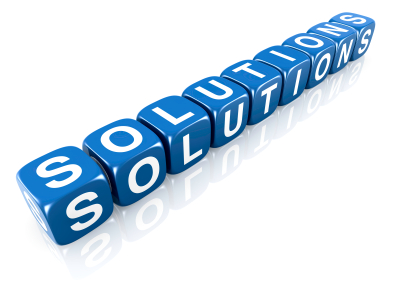 
Business planning is necessary for company growth and success.


The balanced scorecard methodology has evolved since the early 1990s as a means of assessing overall business performance.


Market research is simply research into a specific product market.


There are seven principles of process reengineering to streamline the work process and thereby achieve significant levels of improvement in quality, time management, and cost:


Project management is the discipline of planning, organizing, motivating, and controlling…


Industrial relations is a multidisciplinary field that studies the employment relationship.


At HARCONTECH, it is our goal to be the managed service and solution provider of choice.


Effective corporate governance is essential if a business wants to set and meet its strategic goals.


Leadership Development : Introduction to leadership for new leaders, Understanding the power of leadership.


A policy is a principle or rule to guide decisions and achieve rational outcomes.


HARCON provides a broad human resource management and consultancy service to staff and management of a company, institution or organisation.

Jury begins deliberations in Chauvin trial after 45 witnesses over three weeks of testimony
Judge outlines 4 things jury must do during deliberations
'It upsets me': Black man reacts to White friend's traffic stop

Two friends, one White and one Black, were pulled over for speeding on separate occasions. They compare their experiences with traffic stops in the Minneapolis suburbs.

The Ingenuity helicopter has successfully completed its historic flight on Mars and safely landed back on the surface, according to NASA.

Under President Xi Jinping, China's former leaders have grown accustomed to keeping their heads down.

The PM says the government will work to make sure the competition does not go ahead as proposed.

European Super League: Liverpool boss Jurgen Klopp against idea but will not quit

Jurgen Klopp is determined to remain as Liverpool boss and "help sort it" after reiterating his opposition to the European Super League.

Security is ramped up in Minneapolis as jurors retire in the trial into the death of George Floyd.

A retired police veteran, a Minnesota resident and a black political hopeful share their thoughts.