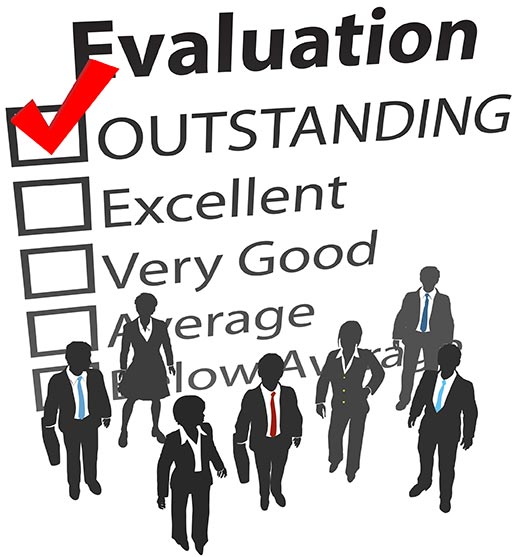 More than 4,300 dead in Turkey and Syria after powerful quake
These maps show the extent of the aftershocks
Meteorologist explains why Turkey earthquake will be in the record books

More than 1,300 people are dead after an earthquake hit southern Turkey. CNN meteorologist Karen Maginnis explains why the region is susceptible to earthquakes and why this one is so consequential.

What three luxury homes reveal about who owns UK property

The Business, Energy and Industrial Strategy Department will be reorganised, the BBC understands.

The Treasury and Bank of England will formally start a consultation for the digital currency, on Tuesday.

An official says the size of the object informed the decision not to shoot it down before Saturday.